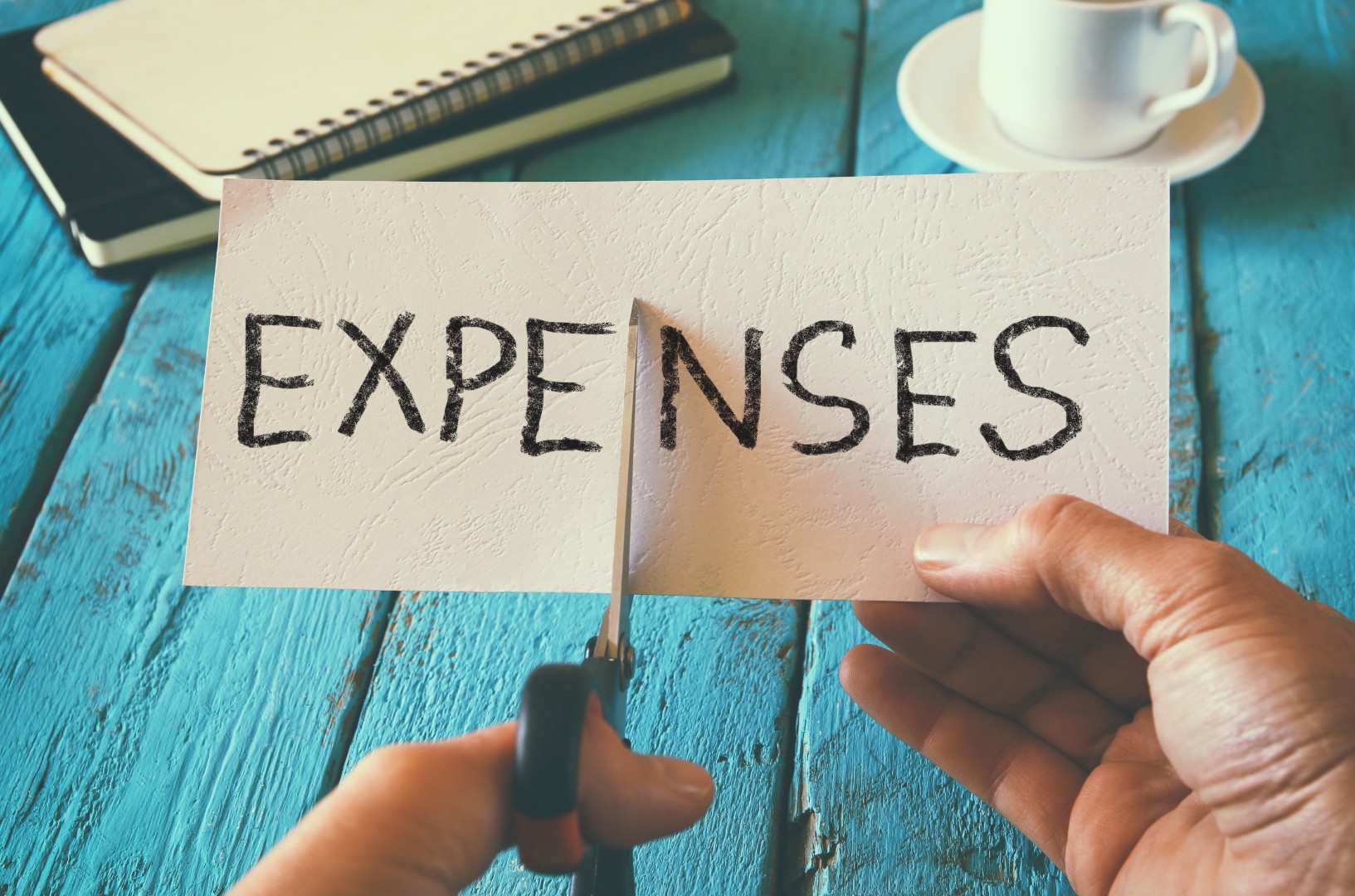 When cord cutting first began, it was mostly thanks to Netflix. It was one source for commercial-free, on-demand media that could replace the traditional cable or satellite bill for a reasonable monthly cost.

This changed when everyone wanted to get into the market. There’s Crave, Amazon, and the upcoming Disney network and Apple services. These extra players (along with Netflix) ruined their own market through segmentation.

The appeal of satellite and cable was that you got a lot of variety through one service, albeit significantly overpriced for how much TV people consume anymore (do you watch TV, or are you looking at your smartphone). But imagine if you had to have two satellite bills and a cable bill to get all the channels? It wouldn’t be favorable. This is they way streaming services are heading.

Unlike the music industry, television and movies haven’t been hurt yet by consumers being annoyed by restrictive and poorly designed services. You almost always could get music online legally before iTunes, but you had to know which record label signed the artist. There is a good chance you don’t know which studio record the last Taylor Swift album (its Universal now). It wasn’t until Steve Jobs implemented a one stop shop for music that stopped the revenue bleed for the music industry.

Television and movie companies didn’t feel the pain. They were not hurt by the Napster and Lime Wire era since broadband mostly sucked. But their greed will be their undoing. Android boxes have been around for a while and offer this capability. It won’t be long until illegal downloads are easier to get than legal methods.

I don’t advocate downloading illegally files off the internet. Besides the security concerns, they just are not up to snuff. But once I realized that I would be paying $17 (Netflix) + $20 (Crave) +$6 (Amazon) + ~$10 (Disney) or $53/month for a relatively complete selection of streaming, it was time to cut the cord with the internet. Instead I decided to go back to my old method of watching TV & movies.

I have set up a Plex server at home. Not only does it allow me to access my media anywhere, it has not long term commitment for expenses. For $150 for a Plex Pass lifetime membership, I built my very own streaming service that works at home without Internet, and can be watched anywhere. I also paired this with a HD Homerun to connect to live TV using my antenna providing free media to complement my library. I started off with a rather large collection of music, movies, and TV shows and most of everything I already owned is stuff I actually like.

The best part is that if something comes up I like that I don’t own, I can just buy it and load it up to my Plex server and its there for life. I don’t have to wait for it to be picked up. I now have $53 every month to spend on media (even more when you count the people who have satellite and cable plus these streaming services).

Now the secret sauce that we all seem to forget, but get worked up about when there is a leak, is my privacy is also protected. I am not a number in a machine learning algorithm learning my watching habits and preferences. This privacy is becoming rarer, and I plan on keeping as much of mine as I can.

I am going to enjoy saving this money every month. And I will also be enjoying my media on my terms regardless if the internet is working or whether or not a service provider is online.